How much noise is too much?

I would like to clarify issues regarding the effects of noise exposure, particularly from the Navy jets.

The above chart explains, quite clearly, how much noise + length of time one can be exposed to noise before possible/probable damage to hearing will occur. The damage will occur at the higher frequencies first then affect the mid and low frequencies. At the higher frequencies we hear the consonants of the English language thus perceiving clarity . In other words people with high frequency hearing loss state that others are “mumbling.” Usually they even deny hearing loss because they hear “perfectly fine” without any increase in volume because the low frequencies have yet to be affected.

The noise maps that we have seen from the Navy show levels anywhere from 30-75 (dB?) which is a Day/Night average. Almost all citizens have no grasp of what day/night averaging means. It is a somewhat more complicated formula that the US Navy uses to explain the amount of damaging noise level we may be exposed to. Unfortunately this is not the case since hearing loss and tinnitus does NOT occur as a day/night average but occurs in REAL time. For citizens to politicize hearing loss is a disservice to our veterans, military personal and private citizens. Hearing loss is a health issue and is recognized as a non-visible, isolating handicap.
It is time to close Coupeville’s Outlying Field.

This is from our lawsuit:

A-weight noise levels reached 119.2 dBA with the unweighted peak level at 134.2 dB. During one 4O-minute session there were 35 jet flyovers which produced an average SEL of 113.1 dBA. At the four outside locations JGL recorded, the decibel levels varied from 113 to 119 dB, the latter being in Admiral’s Cove, the most densely populated location examined. Rhododendron Park, where families visit to watch the kids play ball, was just behind that.

Growlers practicing in El Centro CA, they should stay there! Proves they don’t need the OLF Coupeville
Please take a moment to sign our petition 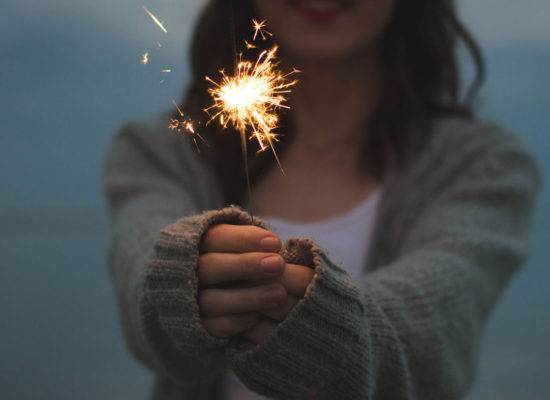 Sound familiar? Right down to the “why don’t you move” comments!

Guest Commentary Now is your chance to comment about a loud, unproven airplane that...