Jet Noise affects the fetus of pregnant women. This from a navy publication. Frightening? Yes, very! A navy EA18G emits a verified 134.2 dB

What kind of hearing protection should be provided for the fetus of a pregnant woman?

For the complete publication, please go to:

According to the American Academy of Pediatrics, studies suggest exposure to excessive noise
during pregnancy may result in high-frequency hearing loss in newborns, and may be associated with prematurity and intrauterine growth retardation [AAP, PMID 9836852].

After the development of the fetal ear (mid-pregnancy), the fetus is able to perceive, and even respond to, external sounds. Sound attenuation from external air to within the uterus has been demonstrated (PMID 1635729963).

suggested low frequency sound level augmentation within the uterus), but high frequency sound levels (those thought to pose the most significant hazard to adult hearing) are consistently diminished more than low frequency. Concern remains, however, as to whether maternal exposure to high sound levels, even of low frequencies, may be harmful to the hearing of the fetus, because the fetus cannot be protected (for example, by earplugs) from the direct effects of such sounds (PMID 2237460964 Exact levels of attenuation have differed (and one study even). of loss of hearing at 4000 Hz has been noted in children whose mothers were exposed to high sound levels with both low and high (rather than only high) frequency components. (However, other risk factors may have been confounders.) The same study identified a three-fold increase in childhood high-frequency hearing loss among children whose mothers were exposed to occupational sound levels of 85 to 95 dB compared to those whose mothers had lower occupational sound level exposures during pregnancy. The authors recommended setting a temporary 85 dBA 8 hour sound limit for pregnant women until further research verifies the safety of higher sound level exposures (PMID
965 A significantly increased rate
3788986). e authors feel that any sustained exposure of the developing auditory system to
high sound levels represents an increase in the risk of noise-induced hearing loss (PMID
966 Som
2237460), ans. At least one Navy medical officer has advised that pregnant women not be subjected to noise in excess of 90 dB for an 8 hour work day
(Moore). ral consideration, and is without respect to maternal hearing protection, as neither ear plugs nor ear muffs offer any fetal hearing protection.vi Currently, definitive cut-off levels of hazardous (or non-hazardous) sound remain not identified.
Low birth weight is the most common non-auditory consequence associated with maternal sound
exposure; 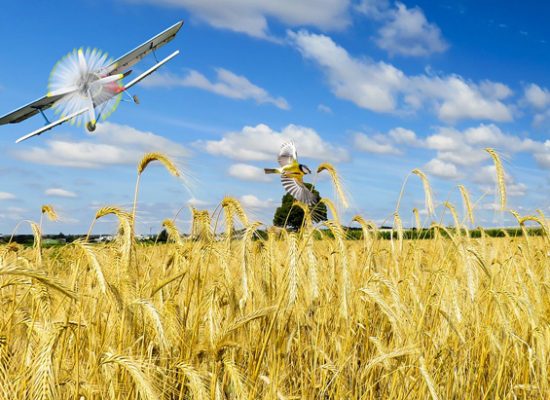 Congratulations to the Sound Defense Alliance!

Congratulations to the Sound Defense Alliance!

When we act together and speak with one voice, people HEAR US. Our voice comes from...