“Both noise and light pollution are growing far faster than the human population of the United States,” Kurt Fristrup, senior scientist for the National Park Service’s Natural Sounds and Night Skies Division, told reporters here at the annual meeting of the American Association for the Advancement of Science on Monday. “They’re somewhere between doubling and tripling every 20 to 30 years.”

A message from Fran Abel about the meeting Wednesday, June 19, 5:30, at the Coupeville RecHa 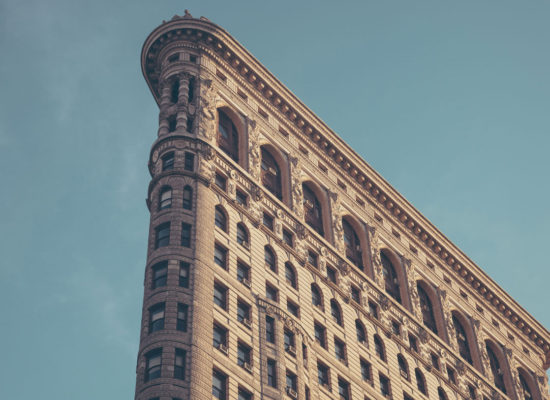