ADVANCE NOTICE: Communications Training at the OLF at the end of March.

If you see a big army tent set up and these devices above, this is what it is all about. The Navy’s news release is below. Also check out the article in the Whidbey News-Times.

TROPO systems broadcast communication signals that bounce off the troposphere layer of the atmosphere instead of using a satellite, allowing the signal to travel over terrestrial obstructions such as mountains.  TROPO communications offer greater distance, reliability, and bandwidth than the more common line-of-sight communications systems.

Training at NAS Whidbey Island’s OLF will provide a challenging and realistic environment that will enable members of the 51st ESB the opportunity to enhance the readiness of TROPO soldiers, equipment, movement and signal readiness.  As a result, TROPO communication teams will be better prepared to accomplish their mission and assist civilian authorities in the event of a significant or catastrophic event.

Flight Schedule for the Week of February 14-20
Military Presence Increasing on Whidbey: March 4

Navy Criticized for Response to Victims’ Claims of Health Harms Challenged to Public... 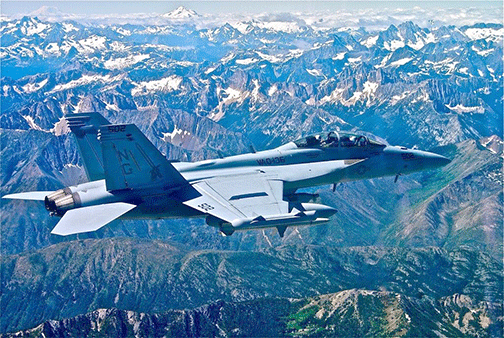