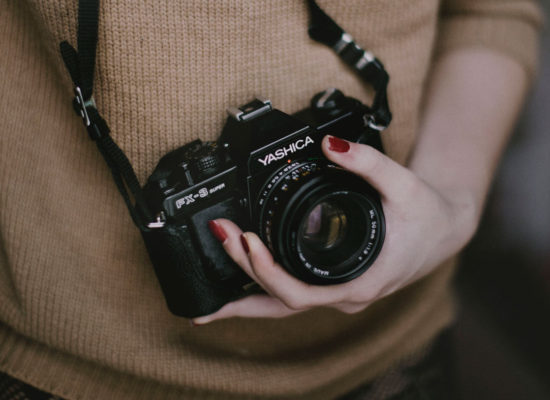 Citizens of the Ebey’s Reserve take the Navy to Federal Court!