The Navy’s DEIS ignores the harmful consequences of Growler operations taking place. It does not address the true environmental and public health consequences of planned Growler increases.  The DEIS is flawed by design and prepared in violation of the National Environmental Policy Act. The Navy should relocate touch-and-go Growler training from Whidbey Island to another less populated and environmentally sensitive location.

On COER’s position concerning the DEIS: we are reviewing the DEIS and will prepare detailed comments to the Navy. This is not being done to legitimize the Navy’s actions, but rather to set the stage for a legal challenge to the adequacy of DEIS. The following are a few observations:

YOUR Comments to the Navy

Review the DEIS at http://www.whidbeyeis.com and make detailed comments if you wish.  However, it helps if you do nothing more than summarize your objections. (Jan. 25th is the deadline for making comments)

Wednesday, Dec. 7 at Lopez Center for Community and the Arts, 204 Village Road, Lopez Island 3 to 6 p.m. 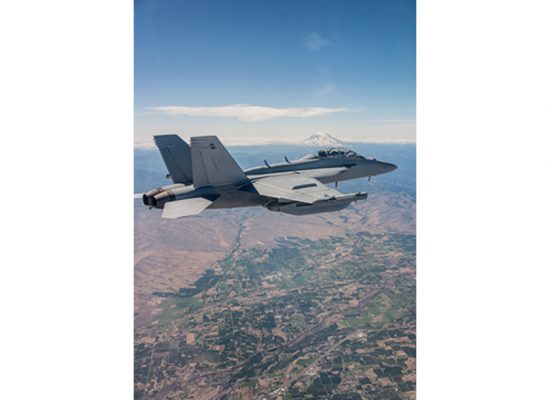