How to Respond to the Navy DEIS

The draft EIS does not comply with mandatory NEPA requirements to fully analyze off-Whidbey training options (alternatives) for conducting touch and go practice. in a report of 1500 pages (over the NRPA recommended 300 pages) the Navy has submitted an unreadable document short on data and facts.

You can make your comments at the Navy’s public meeting or submit them by email before January 25. Fill out the comment form at http://www.whidbeyeis.com

To find out more about the threat to our community and what you can do visit: http://citizensofebeysreserve.com

What can YOU do right now?

Submit comments on the EIS and send a copy to our group by emailing us at coupevillecommunityallies@gmail.com You may submit comments more than once.

There are TWO ways to provide comments: 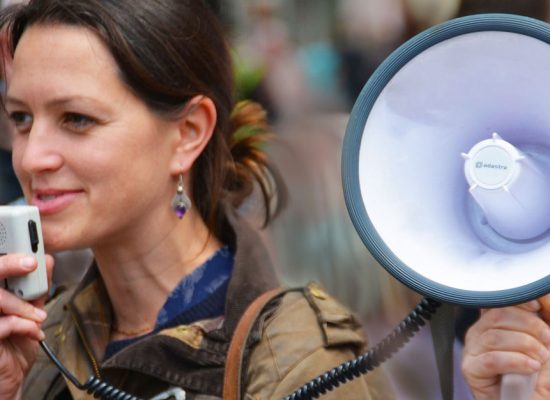 Help us Tell Your Stories and Make our Case.  Citizens of Ebey’s Reserve (COER)...

Flights are scheduled ALL WEEK LONG… On Monday, February 8, FCLPs at OLF Coupeville...