Aircraft carrier-based flight training for aircraft stationed at NAS Whidbey Island is scheduled to occur at the Outlying Field (OLF) in Coupeville, Wash., from Monday, April 3 through Friday, April 7, 2017 and Ault Field on Wednesday, April 5, 2017. 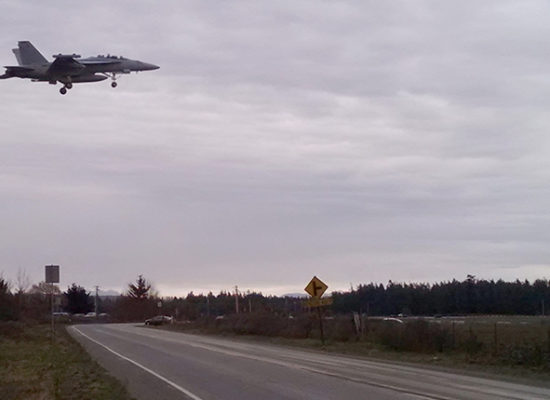 The Navy has lost touch with the people it serves This was clear in their unusual...