This is going to be one very rough training schedule for Central Whidbey Island. Sleep will be on hold for almost the entire workweek, and if you thought Friday would get a pass like it often does – you’d be wrong. 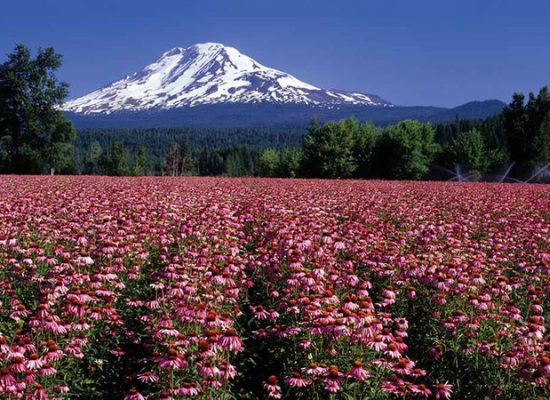 Please sign this petition and pass along. Let’s get 1,000 signatures in the next...