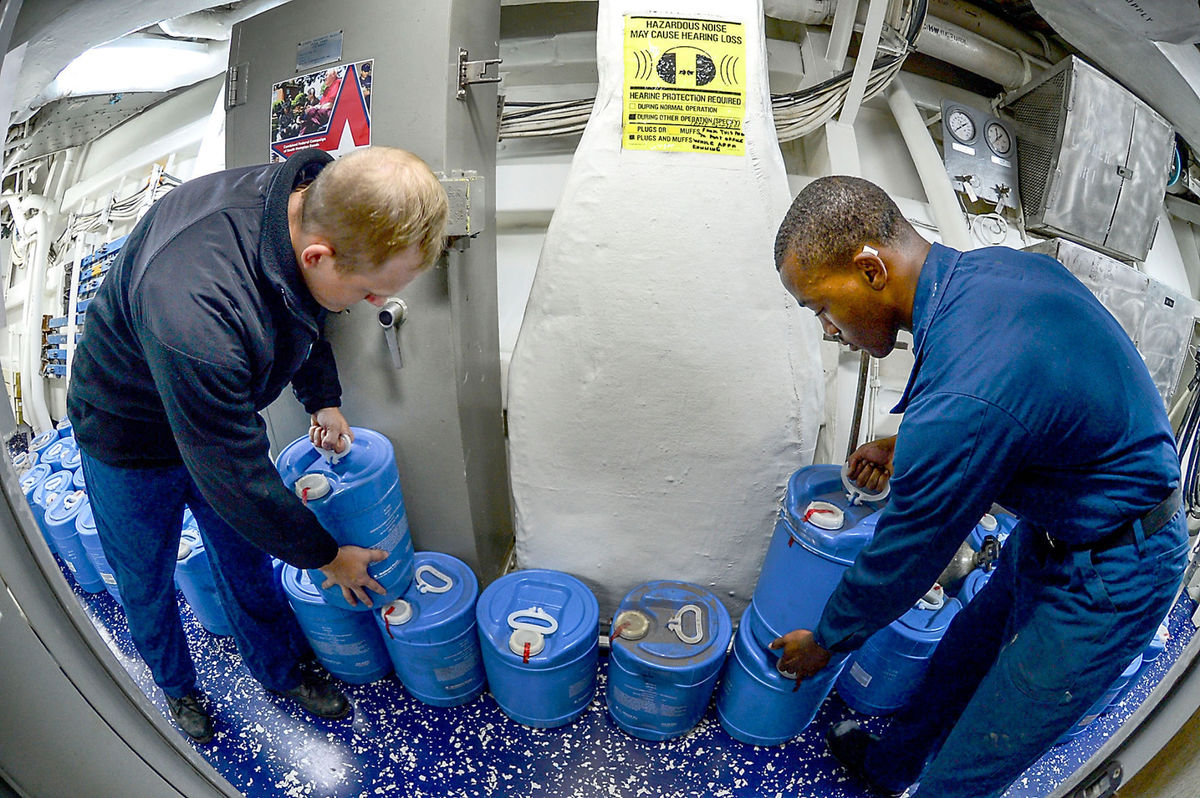 The PFOS/PFOA water contamination, largely by the US military, is widespread. The more information that comes out, the more we find that this was preventable, and it is nearly everywhere.

The Bucks County Courier Times in Pennsylvania has been keeping up on this issue with sophisticated and detailed reporting, largely due to the skilled efforts of reporter Kyle Bagenstose. You can read all their articles on the subject HERE under the series title “Unwell Water”, and they are only just getting started.

Here are links and summaries for some of the Courier Times articles:

McCain is the chair of the Senate Armed Services Committee, and Casey requested he use his stature to include funding for a study in the 2018 National Defense Authorization Act.

“It cannot be concluded that exposure to (70 ppt) is protective of the most sensitive populations with a margin of exposure,” the institute’s report stated.

In other words, the amount of PFOA the EPA says is safe for millions of Americans to consume in drinking water actually is not, according to the institute, a state-appointed group of health and technology researchers tasked with recommending drinking water limits for contaminants in New Jersey.

Three area congressmen are pressing the federal government for more information following a Friday report by this news organization, which cited a document showing makers of firefighting foams and the military discussed serious concerns about the foams in 2001.

As local lawmakers continue to pressure the military to do more to clean massive groundwater pollution near its bases in Bucks and Montgomery counties, contaminant levels appear to have increased in the past year. That’s according to sampling data published by a number of affected water utilities. 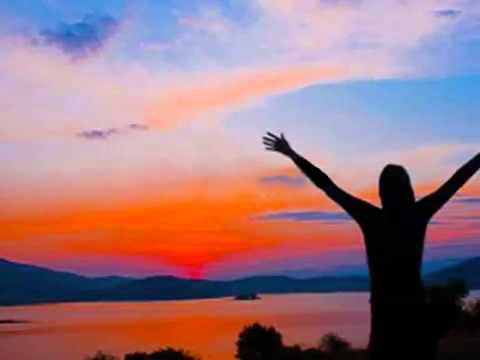 A Week of Silence from Growler Jets at OLF + Ault Field!

A Week of Silence from Growler Jets at OLF + Ault Field! 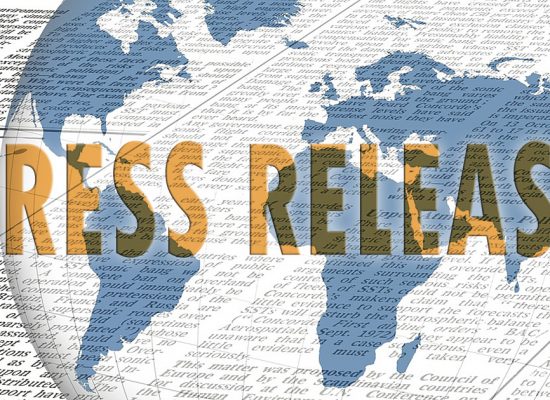