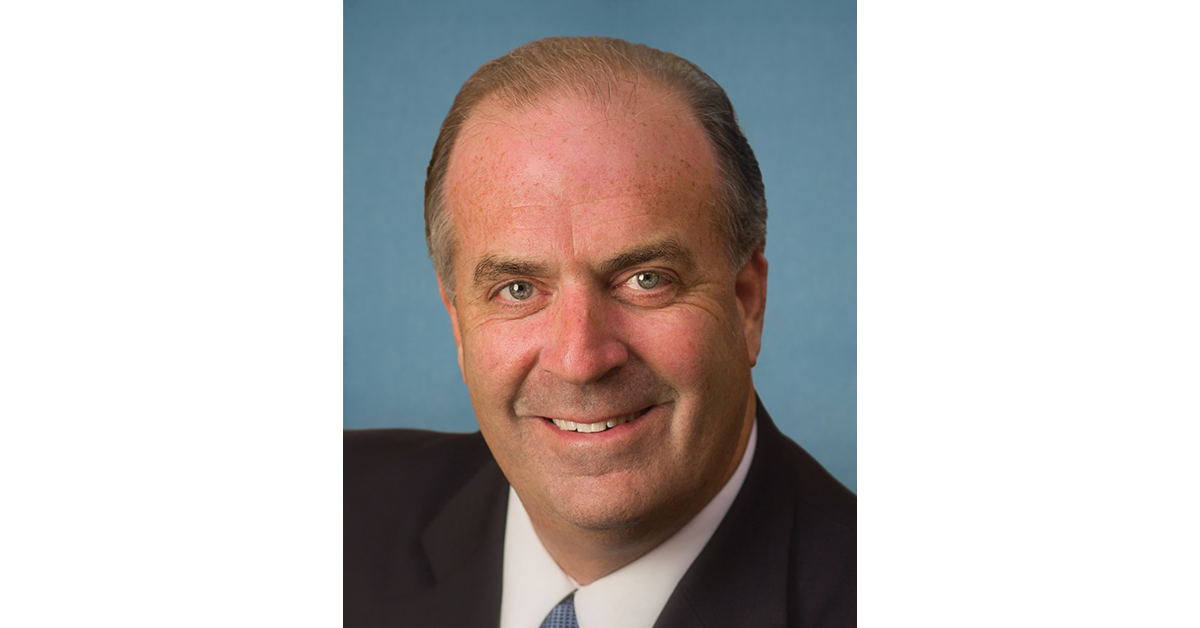 The Michigan News reports that Representatives from both sides of the aisle signed a letter to the White House on August 1, demanding a faster resolution to the issue of military bases contaminating local water supplies. The letter stated that the Defense Department has been “slow to provide safe drinking water to those areas with contaminated water”.

The full article can be read here: http://www.mlive.com/news/index.ssf/2017/08/pfcs_congress_trump.html

Why is there a demand to hasten the cleanup process? Because the military has been saying that they will not reimburse cities and counties for the work they do to clean up the water – everyone is told to wait for ‘military time’ to kick in while they ponder studies that are expected to last until well into the 2020’s. Anything done before that will end up on the taxpayer’s dime, even though it was the military that caused the damage.

The list of lawmakers who signed the letter are listed below. Note that none of them are from Washington State – contact your Representatives and demand that they take part!

Here is the upcoming schedule for Growler training flights at the Coupeville OLF,...

FCLP Schedule of Growler Jet Flights for the upcoming week of July 24-30 2017. Coupeville...