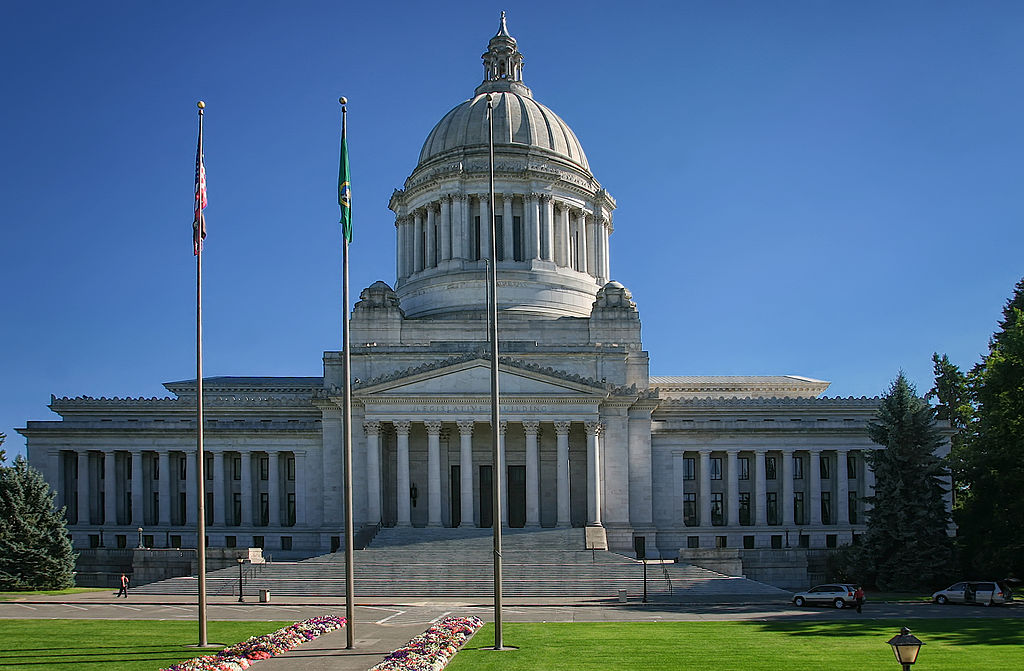 This is the deadline for the bill to get out of committee.

Click here to download:  Abbreviated summary of the original bill and the proposed substitute bill from the House Environment committee. Pass this on to your networks.

Significant development:  The House Environment Committee proposal changed the provisions putting the city/county back in charge of the decisions – but they have to justify their decision (not clear to whom, however.) JLUS provisions were dropped.  The $25 million carrot to “be nice to the military and we’ll pay you…” is still there.

What this likely means:  The House Environment will probably vote the bill to progress out of committee with the “Proposed Substitute” bill, for the full house to consider this week.

The house may consider/adopt either one – so THIS IS STILL VERY MUCH ALIVE.

It is doubtful that Chairman Fitzgibbon would have gone to this much trouble to ‘fix’ Reeve’s bill just to see it die in his own committee.

If the committee sends this bill to the floor by Friday – it is in the running to become law this session — EITHER VERSION!

The Senate version (original) is still in the running and may sneak out of committee, too.  Nothing is on the Senate committee schedule, yet.

We still have to fight like hell to keep this from happening.

The substitute bill still looks like it continues to elevate “military compatibility” over all other GMA goals, removing local discretion to balance GMAs goals.

Compatibility defined: a state in which two things are able to exist or occur together without problems or conflict: he argues for the compatibility of science and religion.

The problem is the intent of the bill and its substitute puts military first with little or no civilian input.  This is NOT compatibility.

With so many of our values and institutions at risk today, citizens rely on our states and our state representatives to look at bills like this that give away local authority to the federal government with honest suspicion.

Once gone – these local rights and responsibilities will be hard to recover.

We wish to suggest that this bill be forwarded to the State’s Attorney General for an opinion on the overall intent of this bill and as it relates to inverse condemnation, prohibited by the State and US Constitution, and other impacts on current state policies and joint state/federal policies, such as the Shoreline Management Act.

The substitute bill for HB2341 leaves in much of what is objectionable about the original bill:

$25M of state funds are still at play.  The substitute took out the requirement that JLUS recommendations be implemented in order for an entity to be eligible to apply for a portion of the $25 million available each budget cycle.

It took out the “regional growth” center designation eligibility for military bases.

These changes basically take the bill BACK to what was introduced last session as HB2111 and that bill was not passed.

Substitute Bill 2341 still is not acceptable. We hope you will consider our remarks and vote NO on BOTH the substitute bill and the original House bill 2341. 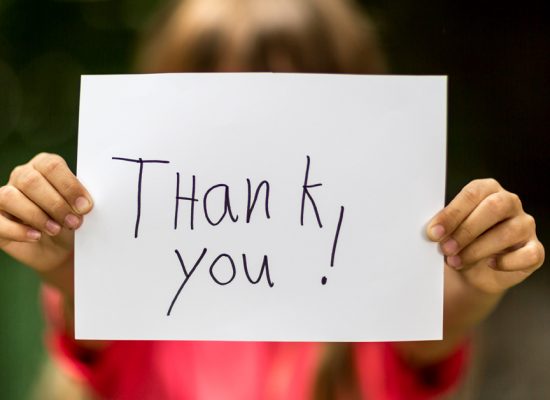 I listened to a radio story about why people love Paris. It was about pace, scale...

We need everyone impacted to go to the link below and participate in the survey that...