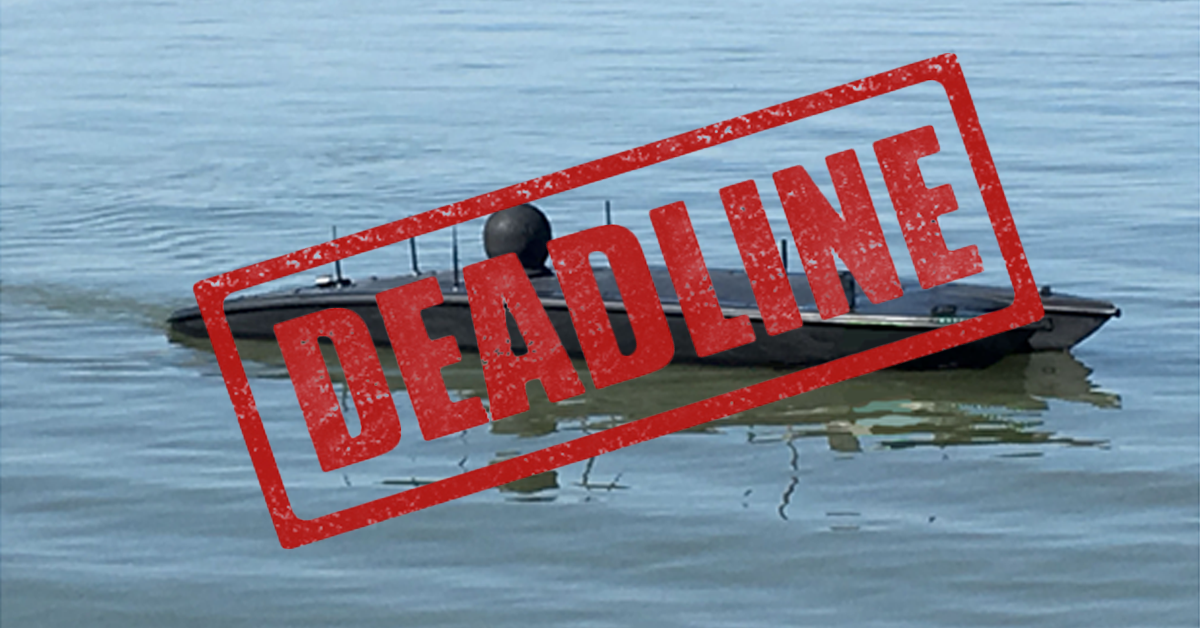 Here is how to comment on the Navy’s proposed Special Operations (combat) training in our communities. Deadline is February 21, 2018.

To view a PDF of a slide show obtained from the Navy via a whistleblower, showing what combat training actions will be done at 68 sites along 265 miles of shoreline in western Puget Sound, click here. It’s 17 mb, so give it time to load.

Or email to: nwnepa@navy.mil    Subject line for email should be: Comments, Naval Special Operations EA–EV21.AW

To download the comments we have provided below in Word, click here. For PDF, click here. Or you can simply copy and paste these comments into the body of your email, which should then include the hyperlinks.

These comments are intended to give you a better understanding of what we are all facing, and for you to use or adapt as you see fit:

Thank you for the opportunity to comment on the Navy’s “Special Operations Training in Western Washington” Environmental Assessment (EA). My first request is to extend the current comment period by 30 days, because the affected public is not being given enough time to understand and evaluate potential impacts of the Navy’s proposed action. But my main request is that the Navy cease and desist with this training in state parks and on private property.

I object to the Navy’s use of private lands and state parks for covert combat training for the following 10 reasons:

a.) WAC 352-37-095, “Disturbances,” specifically prohibits any conduct which “..impedes or disturbs the general public in the use and enjoyment of state park areas…” Navy personnel have stated that a safety officer will survey the park for users and ask them their intention so that the Navy can “train around them.” Most people who are told that a combat training activity is going on “around them” will certainly be disturbed.

b.) WAC 352-37-230, “Firearms,” specifically prohibits discharging of a firearm “except for good cause authorized by the commission.” The possession, display, carrying, discharge or use of a firearm is regulated under 9.41 of RCW. The Navy’s use of firearms – ‘simulated’ or not – is not in keeping with the peaceful nature intended in Recreational Parks.

c.) WAC 352-32-010, “Intimidate,” prohibits engaging in conduct in state parks “…that would make a reasonable person fearful.” Based on remarks by Navy personnel at recent open houses who said civilians might wander unawares into a secret military exercise, uninformed that by doing so they become participants, and going so far as to suggest that people should no longer have any expectations of privacy in the woods because the Navy might be watching, this Draft EA is so egregious in its deliberate introduction of anxiety into what were once normal outdoor activities that it should be withdrawn. FCLP Schedule of Growler Jet Flights for the upcoming week of July 24-30 2017. Coupeville...

Get ready for noise this week.