Here is the upcoming schedule for Growler training flights at the Coupeville OLF, and Ault Field, for April 9-15 2018.

Comments, including noise complaints can be directed to NAS Whidbey Island’s comment line at (360) 257-6665, or via e-mail: comments.NASWI@navy.mil.

Comments regarding flight operations should note the time an event occurred, where exactly the event occurred and as much detail as possible about what was seen. We also ask that people leave their contact information for our tracking purposes. All other questions can be directed to NAS Whidbey Island Public Affairs Office at (360) 257-2286. 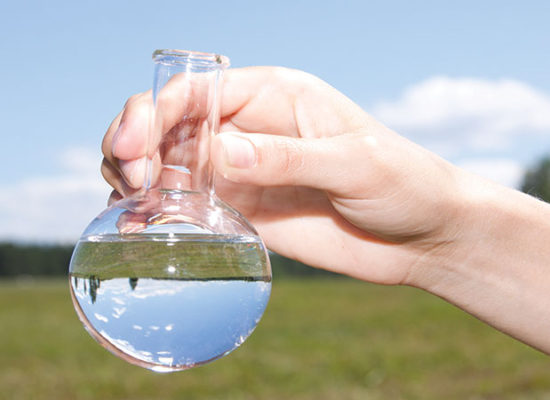 We just got an update on the Whidbey Water Keeper’s program to get discounted...

All the noise is all ours, this week. And we get it almost all week long…....