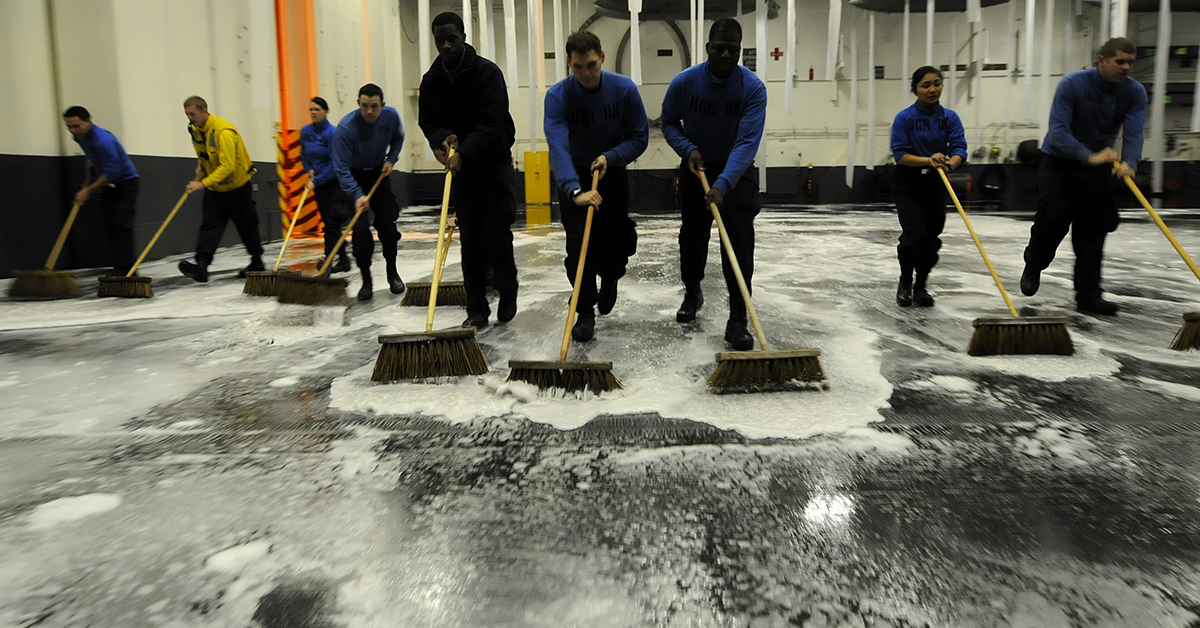 The long-delayed Federal report about the public dangers of PFAS chemicals used by the military has finally been released.

“The Trump administration finally released a delayed report on toxic water contamination on Wednesday, months after White House officials expressed fears it would spark a “public relations nightmare” if released.

As expected, the report by the Department of Health and Human Services shows that toxic nonstick chemicals that have leaked into communities’ drinking water supplies endanger human health at levels the EPA had previously deemed safe.”

To read the full article, click the following link:

Hal Bernton of The Seattle Times notes that the Washington State Department of Health is reviewing the report.

“These chemicals have been found in five Washington state drinking-water systems, prompting state health officials to launch broader testing to help document the scope of the contamination.

Two firefighting foam chemicals — when they find their way into drinking water — pose health risks at much lower levels than the current safety guidelines established by the Environmental Protection Agency, according to a draft federal study released Wednesday…

…Much of the contamination has been linked to firefighting foam used on military bases, including Naval Air Station Whidbey Island and Fairchild Air Force Base in Eastern Washington.”

“The new study by the Agency for Toxic Substances and Disease Registry will be reviewed by the state Department of Health, which is preparing to test several hundred other drinking-water systems in Washington to help assess the scope of the problem. The state also is considering whether to set its own standards for PFAS contamination in drinking water.”

To read the full article, click on the link below: 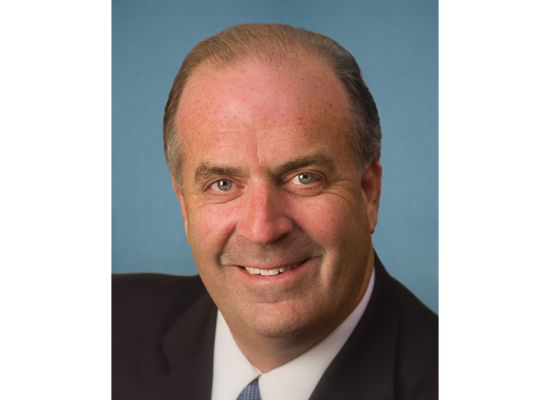 The Michigan News reports that Representatives from both sides of the aisle signed... 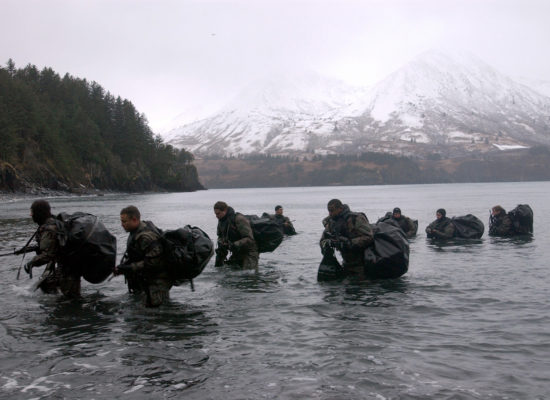 The following information about proposed Navy SEALs training is from our allies,...