Just think, we could get four times this much next year. This is a good and timely reminder of how that might affect our lives.

The FCLP and other carrier-based training tempos are driven by the Fleet Replacement Squadron student training curriculum and pre-deployment carrier EA-18G Growler squadron flight qualifications. It can also fluctuate due to weather, maintenance and operational requirements.

NAS Whidbey Island remains open continuously to support flight operations and training. FCLP and Carrier Controlled Approach schedules for OLF Coupeville and Ault Field will continue to be released weekly for community planning purposes.  Comments, including noise complaints can be directed to NAS Whidbey Island’s comment line at (360) 257-6665, or via e-mail: comments.NASWI@navy.mil.

Comments regarding flight operations should note the time an event occurred, where exactly the event occurred and as much detail as possible about what was seen. We also ask that people leave their contact information for our tracking purposes. All other questions can be directed to NAS Whidbey Island Public Affairs Office at (360) 257-2286. 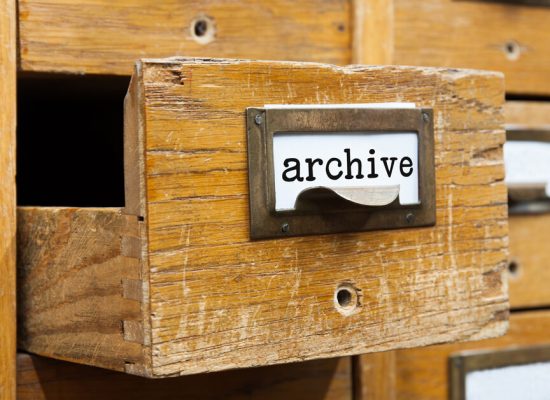 This is the document that caused the community uproar. Early in the summer of 2018,...

Regarding Judge Jones August 2nd decision, many of you have been asking, “Where...