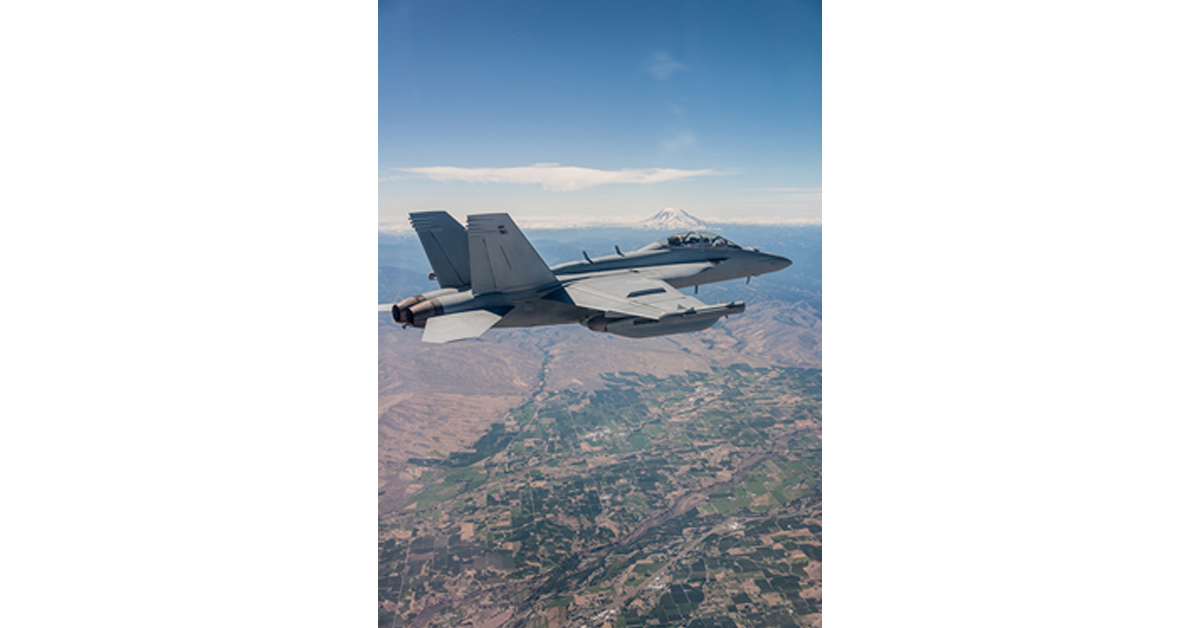 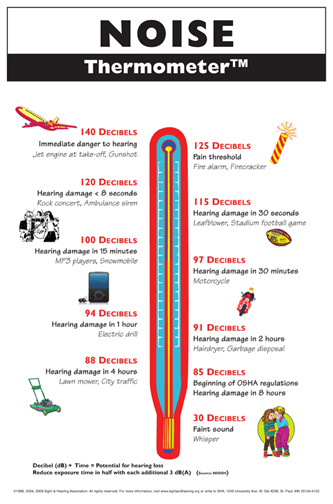 NOISE TESTING: The Navy must do real-time noise testing on the ground — not modeled averages that include non-operational times.  Representative Kilmer and Larsen, the EPA, and our Governor have supported noise testing. The National Parks and JGL Acoustics report maximum sound levels from Growlers at the OLF twice those of the Navy’s modeled noise reports.

The CO2 produced is thus 9.57 kg * 1304 gal/hour = 12479 kg/hour or about 12.5 metric tons of CO2 per hour. The per capita CO2 emissions in Washington state is 10.38 metric tons per year. So one hour of flight is about 20% more than the annual CO2 emissions of a typical Washington state citizen. This is equivalent to driving round trip from Anacortes to New York City 12.7 times.

SINGLE SITING GROWLERS AT NASWI: All EA-18 G Growlers are being sited at NASWI. This means that 96% of the entire US fleet of electronic warfare aircraft is based on a coastal island served by a bridge and two ferries, in a post-9/11 world where terrorist threats exist…and in one of the most seismic-prone areas in the continental United States.

The Navy maintains this single siting decision is reviewed annually under the Chief of Naval Operations’ Strategic Laydown and Dispersal plan, “…and is consistent with Navy aviation policy to maximize efficiency of operations by co-locating operational squadrons with support functions, training ranges, and airfields. (pages 2-13)” Neither the 2008 or 2011 versions of the Strategic Laydown and Dispersal Plan are available publicly.

A US Naval Institute (USNI) article describes that single-siting all EW assets in the Pacific Northwest makes it difficult to provide proper cross-training, as “over half of the Army, Marine Corps, SOF and tactical Air Force units are in the eastern U.S. Additionally, DoD has a sizable investment in East Coast ranges that continue to be under-utilized for EW training.” Siting new expeditionary Growlers on the East Coast would establish a geographic balance that is “consistent with long-term Navy policy.” Col. Whitten, in this article, recommends the Pentagon take a look at regional benefits and site new Growlers at Marine Corps Air Station Cherry Point – not NAS Whidbey Island.

Hundreds of abandoned airfields in the west could be converted for FCLP use without significant impacts on human health and well being.
http://www.airfields-freeman.com/

Construction of a new FCLP training location at an existing DoD base or training range.
The DpD owns thousands of square miles of desert land in both California and Nevada where a new FCLP training facility could be located. For example, the Nellis AFB range facility covers approximately 6000 square miles (3.8 million acres) of unpopulated desert area. The cost to construct an FCLP runway on government land may not be as much as the cost of one EA-18 G Growler ($81.5 M). 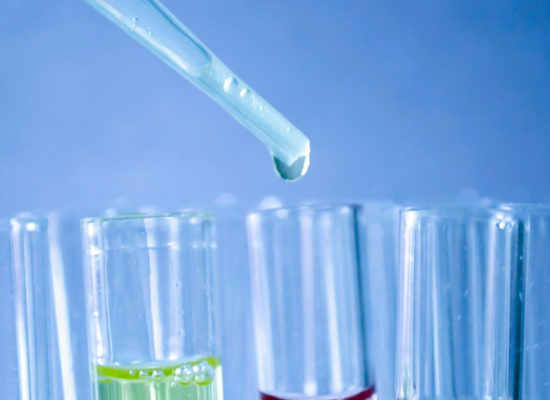 Amazing news! On Wednesday, the Washington State Board of Health voted unanimously... 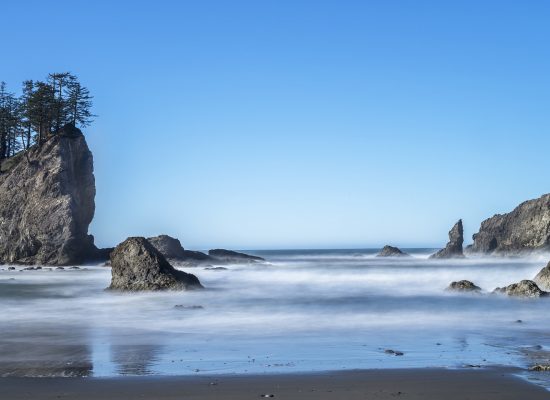