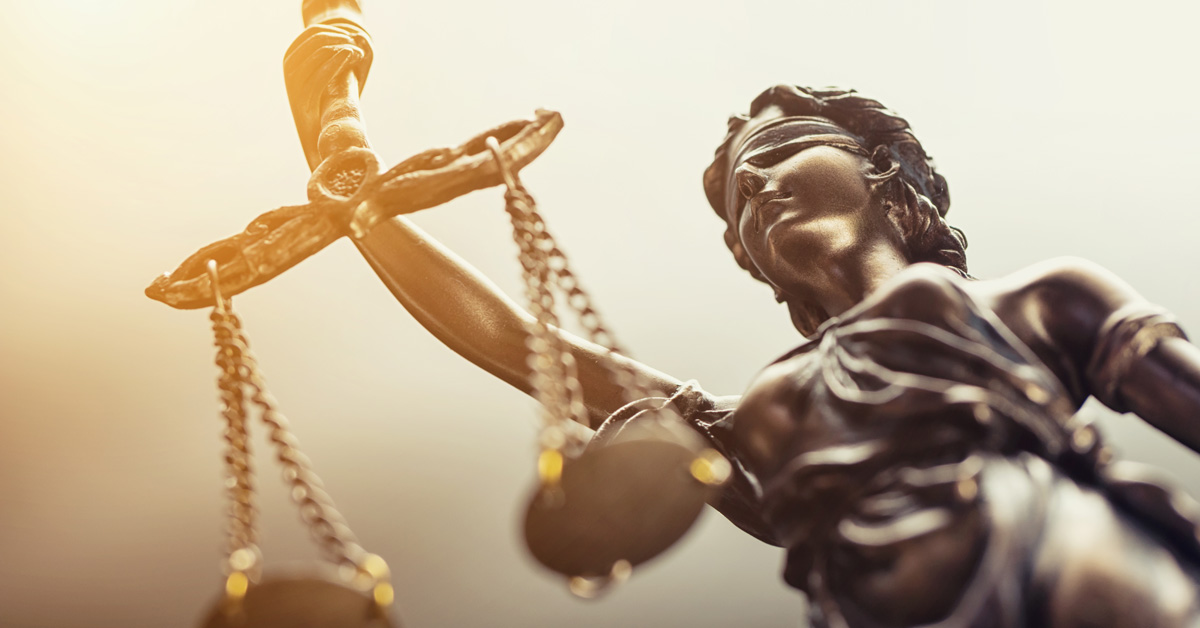 Coupeville, WA – July 22nd, the Federal Magistrate in the Citizen’s of Ebey’s Reserve NEPA lawsuit against the Navy filed his recommendation to the judge that he deny the request for a preliminary injunction, an action that would have suspended Growler jet operations pending the ultimate conclusion of the lawsuit.  Magistrate judges are judges appointed to assist district court judges in the performance of their duties and cannot make a final ruling.

Pursuant to the recommendation, COER has fourteen days in which to respond. COER’s attorney will be filing a response in that time. Judge Jones is not required to follow the magistrate’s recommendation, so either way the lawsuit brought against the Navy by COER and the Washington State Attorney General will proceed to briefing.

The denial of COER’s request for a preliminary injunction does not prejudice the underlying NEPA lawsuit.  Bob Wilber, President of COER, commented “we always knew that the likelihood of obtaining a preliminary injunction was an extremely high mountain to climb. The US Supreme Court has severely limited courts’ abilities to enjoin the military.  We pursued a preliminary injunction, knowing we were unlikely to prevail, because our communities are suffering from expanded Growler training over our homes, businesses, schools and the hospital. COER remains committed to taking any and all actions possible to bring relief to our communities suffering from jet noise from an expanded Navy mission.” Wilbur concluded, “We thank the hundreds of people who have supported COER and our preliminary injunction action, and remain optimistic that the people will ultimately prevail on the merits in this case.”

For more information about COER or how you can help, go to citizensofebeysreserve.com/lawsuits/help/

Military Leaders Are Worried About Losing Public Support – They Should Be!
Register for Aug. 12 PFAS Chemical Action Plan webinar 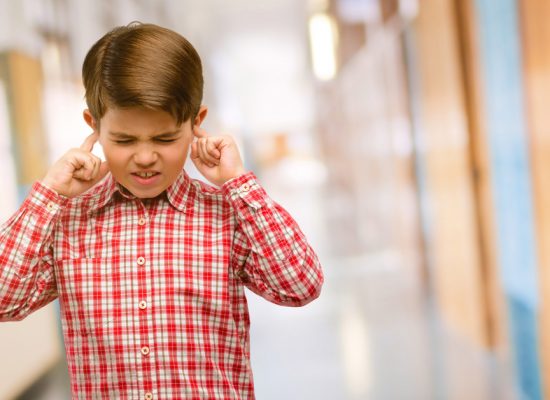 A Labor Day Call to Action – Please share this message

A Labor Day Call to Action – Please share this message

The first day of school in Coupeville is Tuesday September 3rd. This is a special... 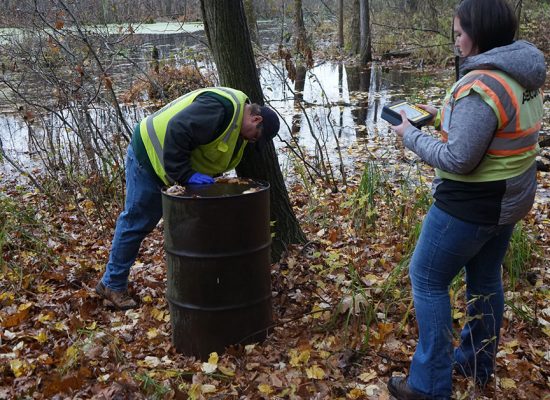 PFAS CAP Advisory Committee members and Interested Parties: We are pleased to announce...