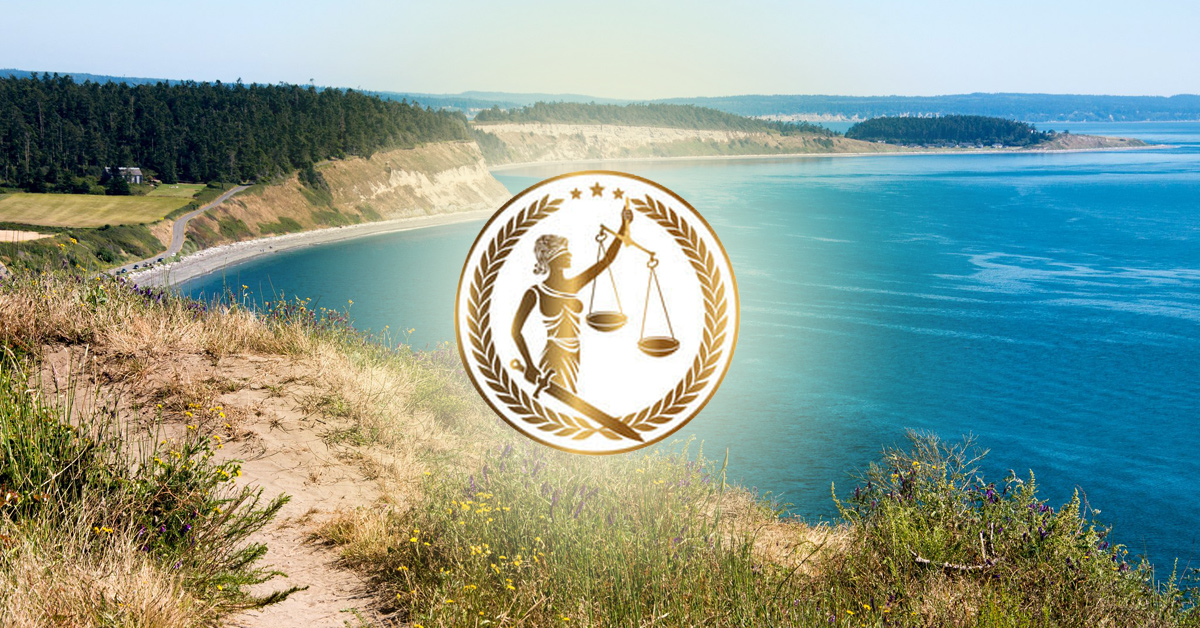 Coupeville, WA – Over the past several years Citizens of Ebey’s Reserve (COER) has sought records from the U.S. Navy pertaining to the Navy’s EA-18G “Growler” aircraft and in conjunction with COER’s National Environmental Policy Act (NEPA) lawsuit against the U.S. Navy.  In response, the Navy delayed or withheld production of several categories of documents and provided no adequate explanation as for why or under what exemption those documents were withheld, contrary to federal law.

As a result, COER filed suit against the Navy under the Freedom of Information Act (FOIA) to require production of the documents requested.  This week that suit was settled after the Navy produced the requested documents or explanations and paid COER the sum of $17,500 in reimbursement of COER’s attorneys’ fees.

FOIA is a law that gives citizens the right to access information from the federal government. It is often described as the law that keeps citizens in the know about their government.  Michael Jackson, Political Science Professor at Colgate University states: “In the United States the 1966 Freedom of Information Act—was a transparency milestone.”

With payments to COER completed, the FOIA case against the Navy was dismissed in federal district court on August 19, 2020.  COER’s lawsuit and the State of Washington’s lawsuit against the Navy continues as does COER’s action for a preliminary injunction to limit Growler training on Whidbey Island.  “COER remains committed to taking any and all actions possible to bring relief to our communities suffering from jet noise from an out-of-balance expanded Navy mission,” Wilbur concluded.

COER was represented by the Seattle law firm of Bricklin & Newman, LLP in this matter and in its continuing NEPA lawsuit. See Press Release document below: