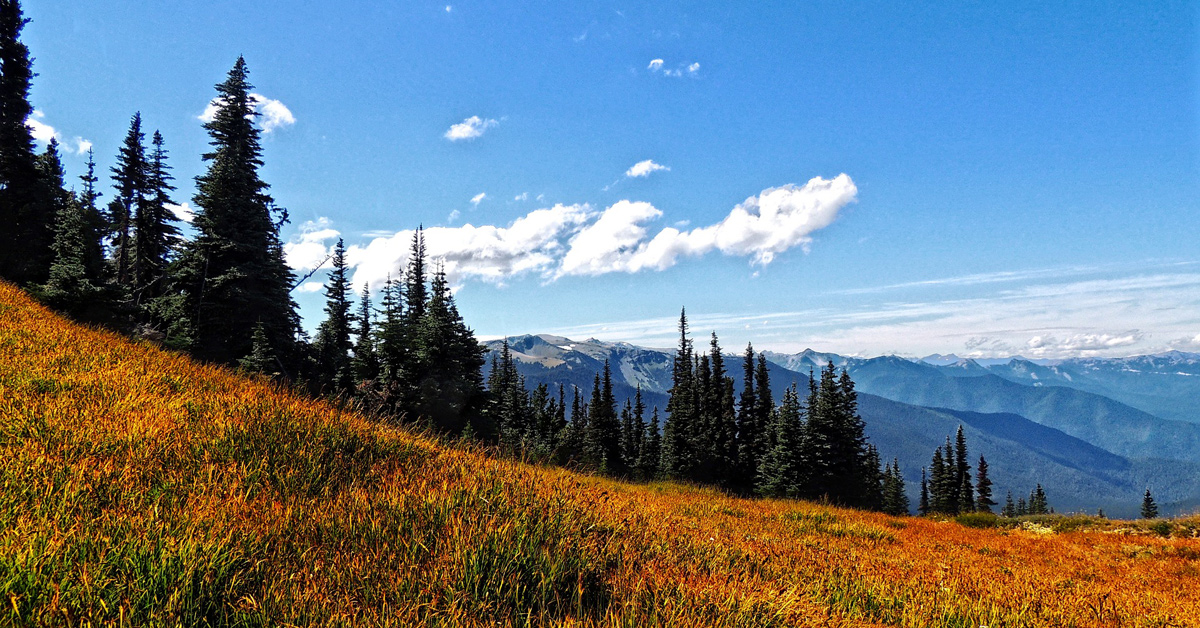 FYI – through our attorneys at Earthrise Law Center (Lewis and Clark Law School in Portland, OR) NPCA just filed this additional comment on the Final Supplemental Environmental Impact Statement for the U.S. Navy’s Northwest Training and Testing Range.

The Navy is seeking to renew its permit to engage in activities which may harass or harm protected species along the Pacific coast from northern California to Alaska.  Most of the area considered is at sea, but the Olympic Military Operations Area (Olympic MOA) is airspace over the west side of the Olympic Peninsula.  Included under that are several reservations, the community of Forks, and popular places within Olympic National Park such as the Hoh Rain Forest and the wilderness coast.

We’ve been urging the Navy to find other places to train in their EA18-G “Growler” jets which are not over Olympic NP, but so far they haven’t changed their plans.  Meanwhile, the Navy is building up its fleet of Growlers at Naval Air Station Whidbey Island from 82 to 113, and they’ll all train over the Olympics.  More planes will mean more noise.  And these are some of loudest aircraft in the world flying over what has been deemed “the quietest place in America” at the moss-covered and hushed Hoh Rain Forest.

NPCA filed comments during the official comment period last year, but for quite a while we’ve been asking for additional information through the federal Freedom of Information Act (FOIA) to take a closer look at how the Navy has assessed their noise impacts to the park and what alternatives they’ve looked at to reduce noise.  The Navy has not been very forthcoming, so we had to go to court on that and then they started to dribble some things out.

One useful item was a 2016 map from the FAA which tracked all low-flying aircraft over the Olympic Peninsula, sorted by type, altitude and speed.  It was obvious that the Navy jets were not flying in the limited corridors where the Navy said they were – they were all over the park – and often not as high as they claimed.  The Navy had this information for four years before they made it available to anyone, and only then because we went to court.  It is attached here for your viewing pleasure.

Also attached are the comments we just filed during the 30-day window following the Navy’s final SEIS and their decision to move ahead.  While not a formal public comment period, this is an opportunity to make one last attempt to establish the record on what should have been looked at.  In addition to Earthrise making the case, we also brought in a consultant from the Noise Pollution Clearinghouse to add expertise on sound.

This is a lot to read, but you can get the gist in the conclusions on the last page of our comments.  And check out the FAA maps.

Next steps?  Let’s see what the Navy does, and then we’ll review how we can keep the pressure on for changes in Growler operations to reduce jet noise over Olympic National Park.

Thank you for your continued advocacy for a natural sounding Olympic Peninsula and Salish Sea.

Get ready for some late nights this week, especially if the weather is nice. FCLP...

Just when you thought it was safe to enjoy the summer…