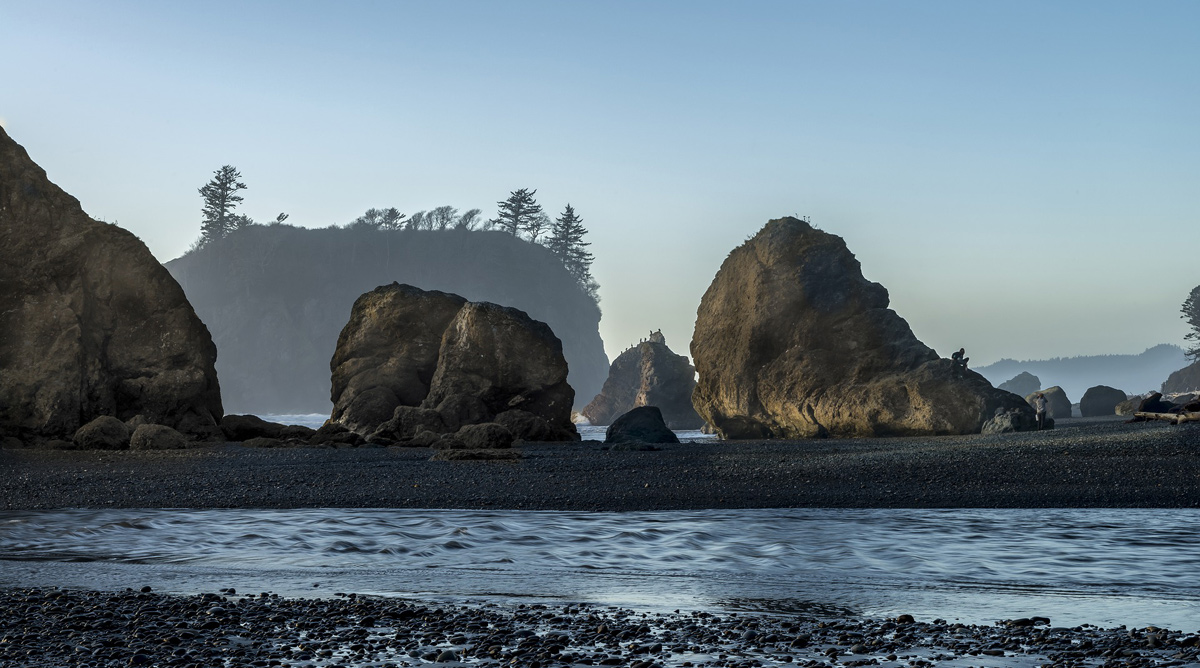 RE: NAVY WAR GAMES IN OUR STATE PARKS

On behalf of Citizens of Ebey’s Reserve (COER), we urge the State Park’s Commission to REJECT the use of our state parks for military training. COER joins with the Whidbey Environmental Action Network (WEAN) in opposing this proposed use and adopts WEAN’s well-reasoned analysis, the most significant and salient points of which follow.

A Short History Of Navy “Agreements”:
Making deals with the Navy is a fraught exercise. Agreements are only truly enforceable if adopted by Congressional Act. Litigation against the Navy seldom succeeds as courts are reticent to interfere with military decisions. Every act taken in contravention of previous agreements is cached as being necessary for National Security, whether related or not. That’s why the issuance of permits for the expansion of Navy activities in our state with little to no effective oversight is so critical. Once granted, it is almost impossible to regulate or retract activities, no matter how negatively they impact citizens, the environment, or our state. Unfortunately, the Navy has a long record of violating and walking away from agreements it has made in the Puget Sound region. This request is another in a long line of Navy actions encroaching into the civilian realm, one which needs to be stopped now.

The Navy’s proposal is inconsistent with state parks’ purpose, statute, and rules. The Navy and the Department of Defense seem determined to make Northwest Puget Sound and the Salish Sea a military training area for the Navy that will take precedence over state and civilian activities.

The Navy has been using 5 state parks in Washington State. This proposed increase, a nearly 600% increase in the number of parks affected, would further militarize our state, taking over some of the last vestiges (29 of our parks) for military training. Additionally, the Navy’s individual applications are virtually indistinguishable from each other and reveal no consideration of the particular characteristics of the 29 individual state parks in which the Navy seeks permission to conduct covert military training.

The Navy/DOD has lands that are virtually identical to those in the parks. Joseph Whidbey State Park, for example, is a state park adjacent to identical Navy-owned lands. Invading people’s privacy and monitoring them without their awareness is not in the best interest of families and park users. The Navy has admitted that the presence of civilians adds realism to training exercises in which trainees sneak into the uplands of state parks and hide for extended lengths of time while surveilling unwitting park staff and visitors. Civilians are not props for military training; using civilians in this manner would be a violation of our constitutional and civil rights.

Environmental Review:
While this proposal has never undergone review pursuant to the State Environmental Policy Act (SEPA; ch.43.21C RCW) WEAN has been informed that a SEPA review is evidently now occurring. We join WEAN in recommending that this information must be made public as soon as possible and that no decisions for approval should be made until this process is completed.

The Navy is adept at issuing conclusions of non-significant impacts and providing themselves with waivers and permissions to expand activities without the judicious regard to the ultimate and cumulative impacts required by law.

While there is a provision for renewal or reissuance of a license regulating any present activity in our state parks, there is no pre-existing permit to renew or re-issue in this case. This provision may not be used to avoid environmental review of an activity or its expansion not previously reviewed. The above exemption does not include covert military training generally or in this specific instance. Hence, the exemption was improperly issued, and it may not be relied upon to justify a continued exemption from environmental review. The Navy must provide any environmental analysis that has or is being used by state parks in fulfilling its obligations under SEPA and provide that information to the public, parties of interest, and elected representatives.

If there is a public comment period for any environmental review conducted by State Parks, we request that we, the public, parties of interest, and elected representatives be promptly informed of such and given a reasonable opportunity to comment.

If State Parks adopts any existing documents in fulfillment of its SEPA obligations, we request they promptly provide the adopted document(s) and notice of adoption (WAC 197-11-630(2); §965) to WEAN on Whidbey Island and to COER at.

Valid and thorough environmental review must be performed for military training in state parks.

Increasing Need for the Outdoors:
The world has changed dramatically since the Navy first proposed this expansion of training within Washington’s state parks. Our state parks and public lands have become more important than ever during this trying Covid-19 epidemic. Park visitation numbers have increased dramatically since March 2020 and school programs are using park lands for outdoor student education. Outdoor spaces for recreation and family activities need expansion, not diminution, and their protection should be a priority for our state park commissioners. Additionally, the economic values of the outdoor recreation sector ranks higher than the economic values of the military.

Liability Issues
The Navy’s proposal exposes the state and local jurisdictions to unacceptable liability for actions growing out of the Navy’s expansion of activities, many of them currently being challenged in federal court. Approving this proposal would be inconsistent with state parks’ purpose, statute, and rules.

It’s easy to image scenarios where tragedies and harm could occur. Navy (and other military) personnel will be carrying realistic looking “simulated” military weapons in state parks where weapons are not allowed.

The Navy’s previous permit did not waive the federal government’s sovereign immunity. Rather, it just established the venue where any claims against the Navy by the state must be brought (the Federal Court of Claims in Washington DC). The cost of bringing such a suit would itself, of course, be very large, even assuming that the predictable sovereign immunity defense used by the Navy was overcome. It is difficult to imagine a way of assuring that State Parks, local counties, and the people of the state are not left ‘holding the bag’ other than to require a congressionally adopted waiver of liability and adequate monetary bonding by the Navy.

Should the Commission approve this expanded use of our parks, it must first assure that Washington taxpayers are not liable for any damages caused by or the result of the Navy’s activities. In North Carolina, for example, a deputy sheriff killed one and seriously wounded another military trainee. The deputy was not aware that he was part of a war-game training exercise. The county was then sued and had to pay over $750,000 in damages.

Protection provided for the state from claims resulting from recreational activities is not applicable in this situation because the Navy activities proposed are not recreational in nature. Posting of bonds should be required.

Local jurisdictions and the state should insist on two actions by the Navy to protect Washington taxpayers:

To quote from the assistant director of State Parks, the mission of the state parks is “to care for state resources and provide recreational access to the public.” The Navy’s proposal does not meet that standard or the current priorities of the people of Washington State and needs to be rejected.

Thank you for your attention to this very important matter. If you have any questions regarding the contents of this letter, please do contact me.

Robert F. Wilbur, President for
Citizens of the Ebey’s Reserve for a Safe Healthy and Peaceful Environment (“COER”)

Field Carrier Landing Practice (FCLP) operations are scheduled to occur both at the... 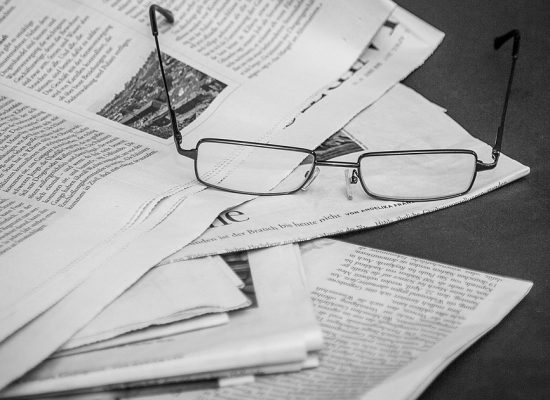 COER Letter to Whidbey News-Times. Published July 2, 2021 Based on NextDoor and Facebook...