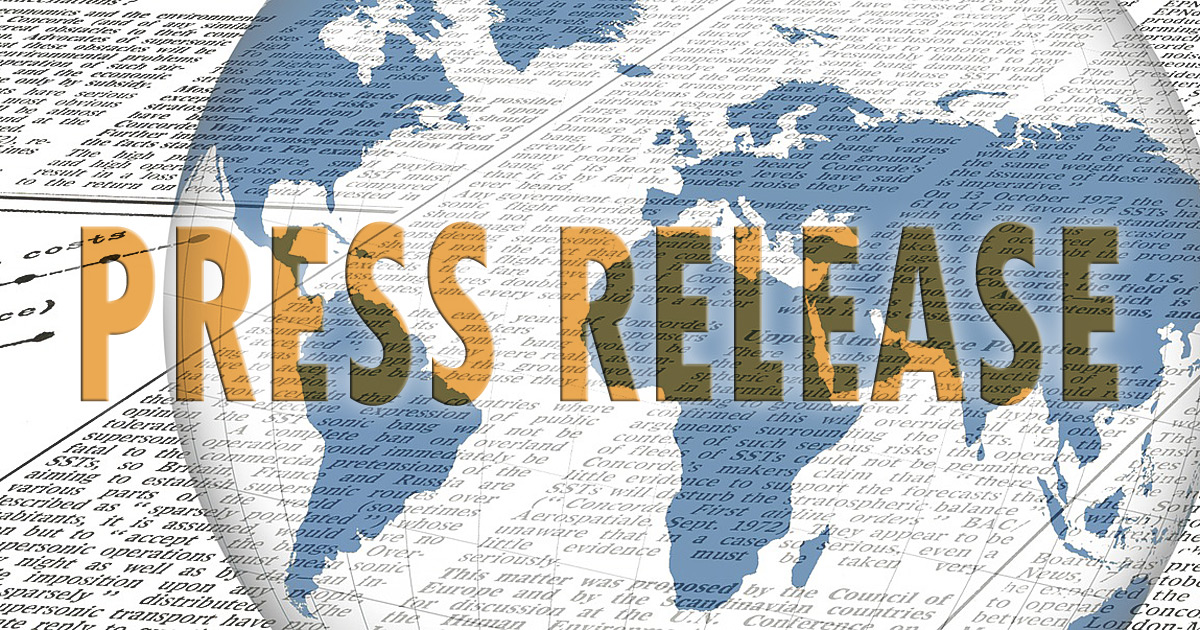 Navy “Loses” Email Complaints on Growler Noise! The U.S. Navy has been receiving record numbers of complaints about their EA-18G “Growler” jets and the un-livable noise levels they create. But there is a hitch: our modern, “high-tech” Navy is having computer problems.

Activist group Citizens of the Ebey’s Reserve (“COER”) submitted a Freedom of Information Act (“FOIA”) request upon the Navy seeking all telephone and email noise complaints about the Growlers received during 2020. In response the Navy admitted to having lost all records of email complaints received prior to October 2020 when the hard-drive they were stored upon crashed. According to the Navy, all efforts to recover the lost data from the hard-drive were unsuccessful. No reason was given why this data about public complaints was not adequately backed-up for archiving.

Sometime after that storage failure, the local email address published by the Navy for public comments also failed, completely preventing the public from filing complaints electronically. Although the Navy was fully aware of this second failure it did nothing to fix or replace that email address for months, not until COER contacted them about it. After COER complained, the Navy published an alternative, temporary email address. The Navy’s original complaint email address remains broken.

Bob Wilbur, COER’s president stated: “This strange failure of the Navy’s technology and their foot-dragging attention to fixing problems seems to reveal a disingenuous interest in providing reliable communications with the public.” Because there is a perception that written complaints are taken more seriously, and because many people prefer voicing their frustrations by email rather than on the phone, COER believes the telephone complaint tallies the Navy released represent half, or less, than the total number of complaints received in 2020.

In addition to Central and North Whidbey (where the base is located), complaints were received from communities as geographically distant as Port Townsend, the Olympic Peninsula, Camano Island, La Conner, Anacortes, the San Juan Islands, and even South Whidbey. In other words, public noise complaints about the Growler are being received in record numbers from the entire region surrounding Naval Air Station Whidbey Island (“NASWI”).

Using the limited (“unlost”) amount of actual data provided by the Navy for 2020, a very conservative estimate of total Growler noise complaints for last year would be a minimum of 7,380. “Clearly, the general public is unhappy, to say the least, with Growler training noise and wants meaningful action to address it,” said Monson. About Citizens of Ebey’s Reserve: Our mission is to protect the health and welfare of the inhabitants of the region, including the marine, migratory and endangered species, and to preserve the historic northwest communities being threatened by military jet training flights.

About Citizens of Ebey’s Reserve:
Our mission is to protect the health and welfare of the inhabitants of the region, including the marine, migratory and endangered species, and to preserve the historic northwest communities being threatened by military jet training flights.

Here is the next jet coming to NASWI OLF Coupeville if we don’t stop the EA18G! 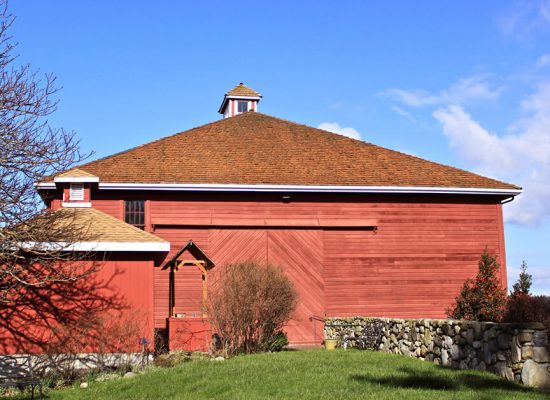 Letter to ACHP: Navy’s Plan is Incompatible with Community Purpose

Letter to ACHP: Navy’s Plan is Incompatible with Community Purpose

This letter was submitted to the ACHP (Advisory Council on Historic Preservation),...