Judge Jones Rules Against the Navy in Washington State 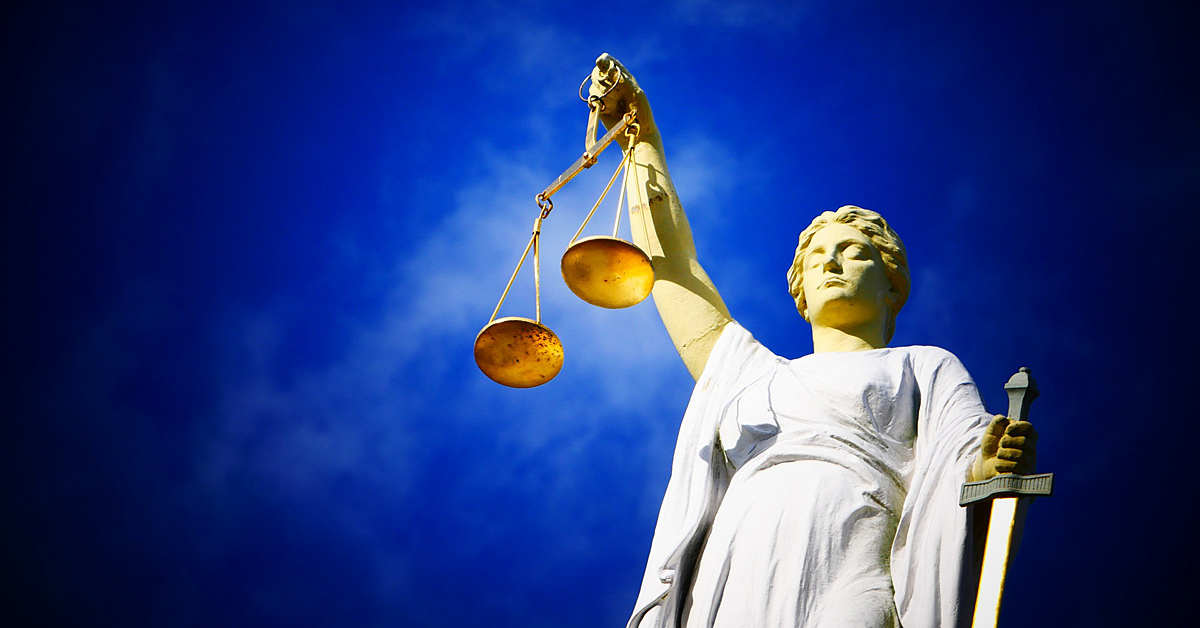 It’s official. A long-awaited decision that began in 2019 has been made by the U.S. District Court for the Western District of Washington today, August 2, 2022. It is the consequential ruling the community had hoped for.

Judge Jones adopted, in full, the Report and Recommendation provided by Magistrate Creatura in December 2021. That report was the result of a National Environmental Policy Act (NEPA) challenge brought by the plaintiffs—the State of Washington and Citizen’s of Ebey’ s Reserve (COER) and Paula Spina—against the United States Department of the Navy. Judge Jones made no changes to the magistrate’s recommendations. His December report had admonished the Navy’s Environmental Impact Statement (EIS):

Here, despite a gargantuan administrative record, covering nearly 200,000 pages of studies, reports, comments, and the like, the Navy selected methods of evaluating the data that supported its goal of increasing Growler operations. The Navy did this at the expense of the public and the environment, turning a blind eye to data that would not support this intended result. Or, to borrow the words of noted sports analyst Vin Scully, the Navy appears to have used certain statistics “much like a drunk uses a lamppost: for support, not illumination.”

Judge Jones’s final ruling provides that the plaintiffs are entitled to judgment in their favor on their NEPA claim because the EIS and resultant Record of Decision violated NEPA by (1) failing to properly account for greenhouse gas emissions, (2) failing to quantify the impact of increased operations on classroom learning, (3) not adequately examining species-specific impacts on birds, and (4) avoiding detailed consideration to the El Centro, California, alternative.

The parties will have 30 days to try to negotiate an interim remedy which will be in effect while a new EIS is prepared. Since last winter COER has attempted to engage the Navy in some good-faith dialog for interim relief and advanced two key proposals that it believes would benefit the community:

COER president, Robert Wilbur, noted that, “The only response from the Navy, has been along the lines of, ‘We’ll get back to you on that’.” Given the Navy’s non-response, those preliminary suggestions for relief may be altered as we move through the mandated negotiation process. 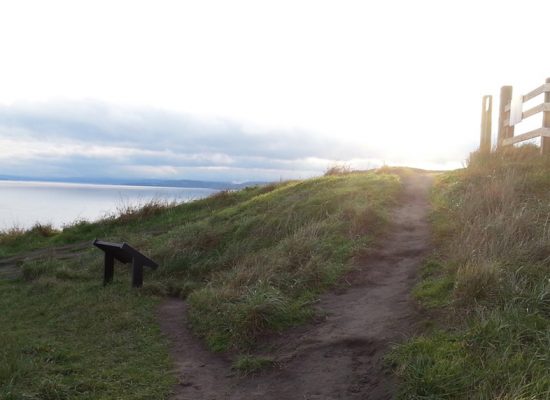 No war-gaming in Washington State Parks

Blog, In The News, Uncategorized

No war-gaming in Washington State Parks

The Washington State Parks and Recreation Commission is considering a request by...