Regarding Judge Jones August 2nd decision, many of you have been asking, “Where to from here? So the Navy has to do a revised EIS, what does that mean”?

Well, first of all, we hope to get some sort of meaningful relief from the carrier landing practices, as well as some reduction of Growler activities over the Olympic Peninsula. If the Navy agrees to little but token concessions, though, then it will be up to the judge to decide on what concessions are to be made.

As for the EIS, the Navy will have to revise the four sections that did not comport with National Environmental Policy Act requirements, among which is the requirement to do a credible job of examining the El Centro alternative. We will hold their feet to the fire on all four.

But there are many other areas in that shoddy old EIS that were deficient and/or misleading. So, COER intends to do whatever it can to get the Navy to credibly address and correct those areas. The only persuader we may have is making it clear to the Navy that we will see them back in court if the new EIS continues ignore and twist the best available science to fit its agenda. And there will be a lot of new science it will have to bring to bear.

Finally, we are getting closer to making a decision on whether to sue the Navy for Endangered Species Act violations impacting marbled murrelets and the southern resident killer whales. Our next step will be to see if the Attorney General will join or support us in that effort, and concurrently we will reach out to targeted conservation organizations for support. 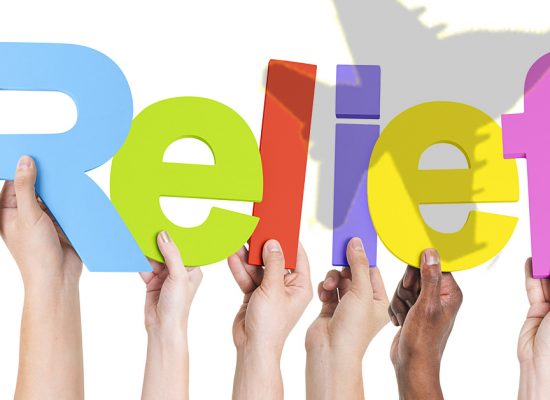 The increase, duration, and intensity of the Growler flight patterns this summer... 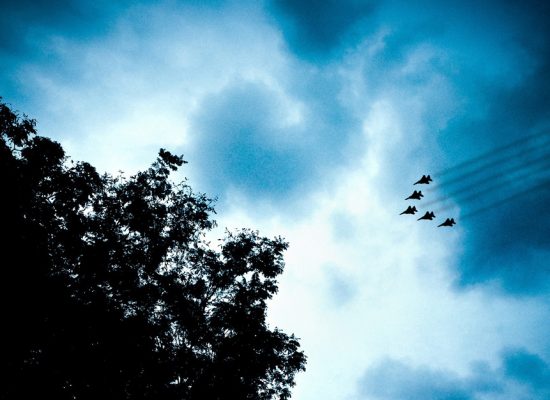 Seattle Times: Special to The Times By Lauren Kuehne and Julian Olden Jan. 8, 2021...