The Growler Health Impact Project, funded by the University of Washington’s Population Health Initiative, will analyze the troves of raw Growler jet noise data collected over the past decade.

The project is co-led by SDA president Anne Harvey and COER president Bob Wilbur, who submitted the project in collaboration with University of Washington researchers, Dr. Edmund Seto, an environmental health scientist in the Department of Environmental and Occupational Health Sciences, and Dr. Julian Olden, an ecologist in the School of Aquatic and Fishery Sciences.  The project was designed and developed over several years, as a follow up to noise monitoring work that SDA and COER have promoted or led in the past.

The project received funding for one year to take a deep dive into the thousands of hours of raw noise data that has been collected by COER and SDA and public agencies including the Washington’s Bureau of Land Management, the US National Park Service as well as the Navy.  These data cover Whidbey Island and surrounding areas, including parts of the San Juan Islands and the Olympic Peninsula.

The study has three major objectives:

The Navy’s Environmental Impact Study (EIS) for the expansion of the Growler program on Whidbey was finalized in 2019 despite its failure to comply fully with the mandates of the National Environmental Protection Act.  The Navy’s assessment of potential human health impacts was determined to be deficient by the Washington State Department of Health among assessments by many others.

This study will move SDA and COER forward toward a fuller understanding of the impacts on health and well-being associated with living in the Growler zone based on current and best-available science, supporting longstanding efforts to advocate for changes in policy.

The project team will convene three community webinars during the study year to introduce the project, review interim products and communicate final results and project outcomes.  Webinar announcements and registration links wiIl be posted to the SDA and COER mailing lists and websites.

May 23, 2013 To the Editor: Many citizens in the Central Whidbey community have voiced... 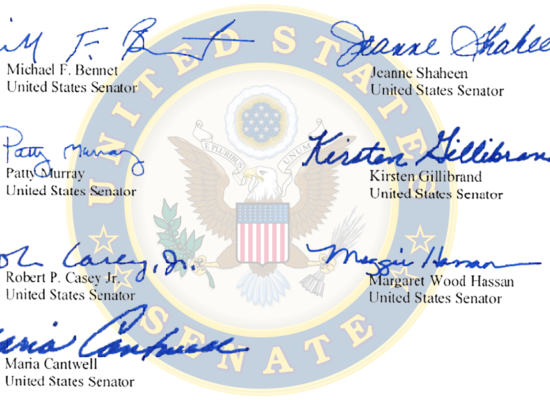 Contacting your Representatives works! Keep up your calls and letters – they...